For international order please make sure your Cr Card can support international transection!
Home / Medical Ozone / What is Ozone Therapy? 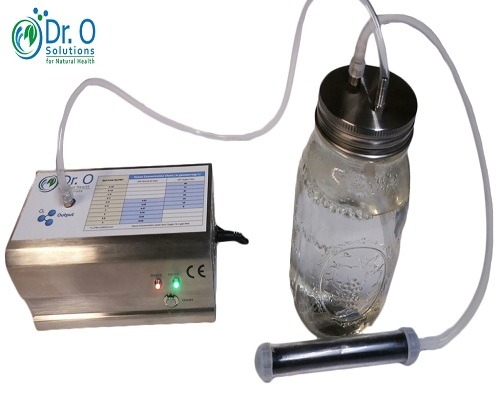 What is Ozone Therapy?

Ozone therapy is a general termination of a medical therapy that medical ozone gas is used by several methods. Some of these methods are systemic where many others are local applications. Aging process basically related with oxidants and anti-oxidants balance, role of genes and immune system, relevance of telomeres and telomerase, hormones, nutrition, environmental factors and some other factors. The unbelievable versatility of ozone therapy is due to the cascade of ozone-derived compounds able to act on several targets leading to a multi-factorial correction of various pathological states.

Ozone is one of the most potent disinfectants; it cannot inactivate bacteria, viruses and fungi in vivo because, paradoxically, the pathogens are well protected, particularly inside the cells, by the powerful antioxidant system. Thus, as it was proposed a long time ago, ozone acts as a mild enhancer of the immune system by activating neutrophils  (T-cells) and stimulating the synthesis of some cytokines. The paradoxical concept that ozone eventually induces an antioxidant response capable of reversing a chronic oxidative stress is common in the animal and vegetal kingdom and there is good experimental evidence [30–34] that this phenomenon is present in the animal and vegetal kingdom.  According to its application, the ozone concentration can vary between 1 and 85μg/ml (0.05 – 5 Vol % O3) for applications in Ozone Therapy.

About the Author : Oleg