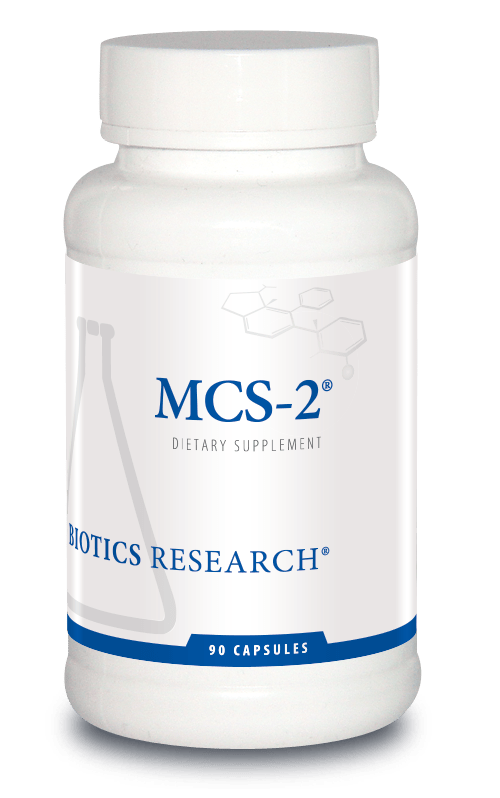 MCS-2 Metabolic Clearing Support is a unique formulation combining vitamins, minerals, amino acids, botanical components, and other nutritive synergists to support healthy Phase I and Phase II liver detoxification pathways. Despite the elaborate mechanisms of Phase I and Phase II detoxification systems, at times certain aspects contribute to the suboptimal functioning of these detoxification mechanisms, resulting in a less than adequate means of eliminating harmful substances, including foreign chemicals and drugs. In our current environment, the range of toxic chemicals is found at an ever escalating rate, and these chemicals are accumulating in all sectors of the environment, making exposure more prevalent. The presence of foreign proteins and other toxins can overwhelm the immune system’s ability to respond effectively, increasing susceptibility to infection and disease. Vitamin A, along with vitamins C and E, serve as cofactors for Phase II enzymes. Vitamin A is also essential for the normal functioning of the immune system, and acts as an important antioxidant, via its ability to scavenge reactive oxygen species. Carotenoids exhibit an extraordinary capacity to quench singlet oxygen molecules. Additionally, various trace minerals also play an important role in both detoxification and metabolic support. Herbal components are also known to possess hepatoprotective actions, and thus serve an important role in liver support during metabolic clearing and detoxification. MCS®-2 supplies a unique blend of herbs to support these processes, including Milk Thistle, Lycium berries, Cleavers, Culvers, Burdock, and Red Clover.
MCS-2 Metabolic Clearing Support Ingredients:

This product is gluten and dairy free.

Dosages and Warnings:
One (1) capsule two (2) times each day as a dietary supplement or as otherwise directed by a healthcare professional.Caution: Not recommended for pregnant or lactating women. KEEP OUT OF REACH OF CHILDREN. 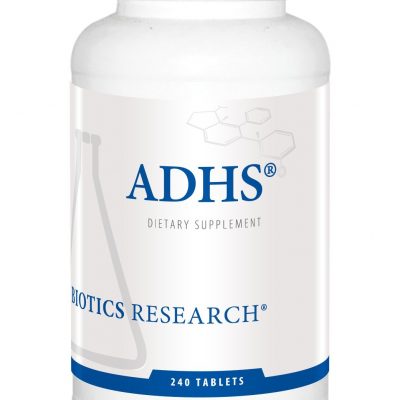 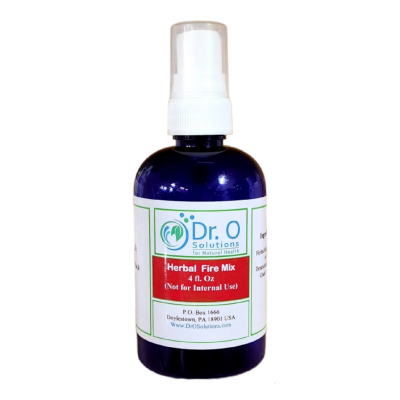