Menu
Welcome visitor you can login or register   Free Shipping for All Order of 450.00 (Continental USA) 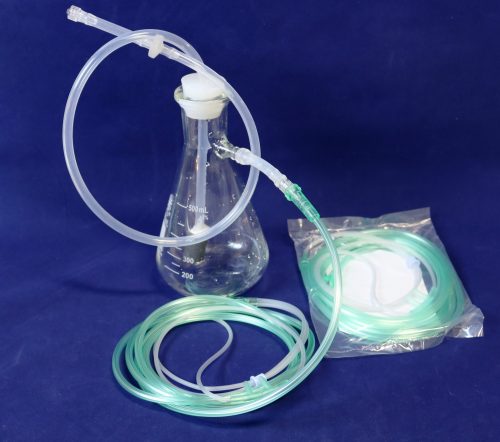 This kit is an add-on kit, that connects  directly to our  Medical Ozone Generator.

(Please see our store if you need Medical Ozone Generator and regulator).

In order to  reach healing effect to your body  low amounts of ozone must be bubbled through certain oils mixture. This process will create a blood plasma oxygen saturation condition that by-passes Red Blood Cells dysfunction and peripheral tissue oxygen deprivation.

Ozone therapy consists of the introduction of ozone into the body via various methods, usually involving its mixture with various gases and liquids before injection, with potential routes including the vagina, rectum, intramuscular (in a muscle), subcutaneously (under the skin), or intravenously (directly into veins). Ozone can also be introduced via autohemotherapy, in which blood is drawn from the patient, exposed to ozone and re-injected into the patient.

The United States Food and Drug Administration initially stated in 1976, and reiterated its position in 2006, that when inhaled, ozone is a toxic gas which has no demonstrated safe medical application, though their position statements primarily deal with its potential for causing inflammation and pulmonary edema in the lungs. They also emphasize that in order for ozone to be effective as a germicide, it must be present at concentrations far greater than can be safely tolerated by humans or other animals.[11] More recent reviews have highlighted that different routes of administration may result in different therapeutic and side effect profiles,[12] though a statistically robust meta analysis of available research has not been performed to date. 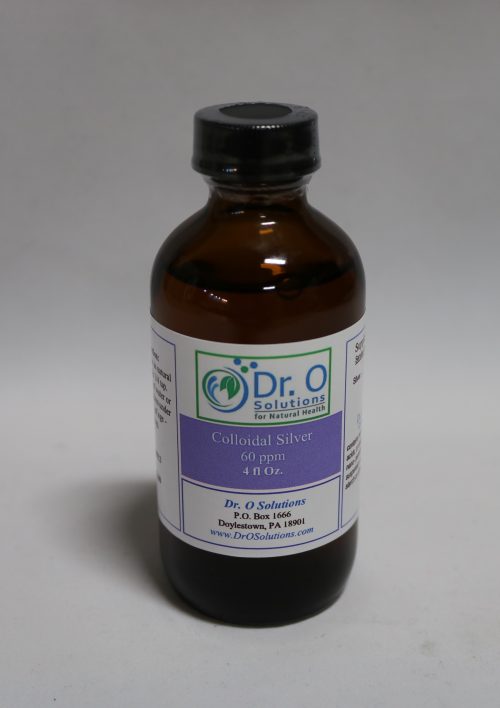 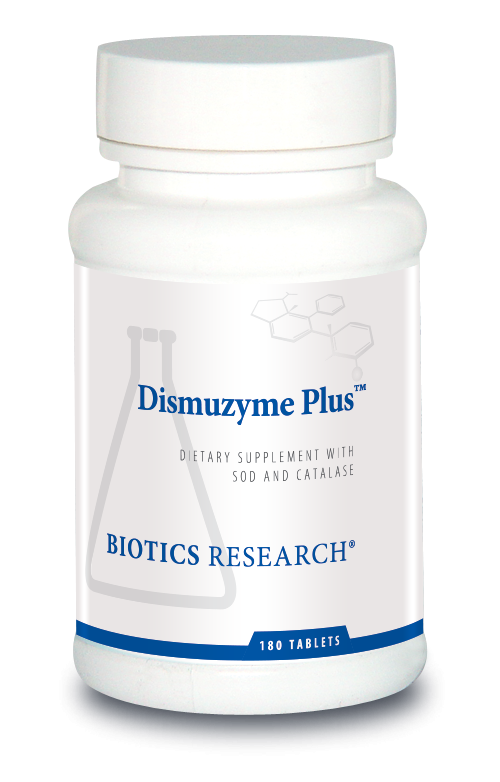 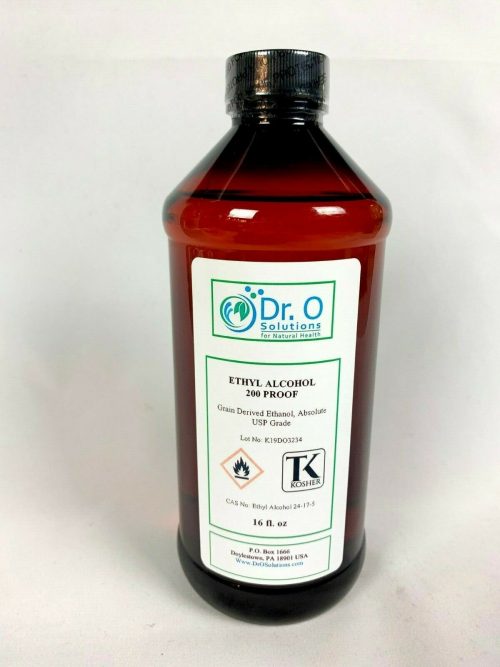